In 1982, Mark and Shelley Peabody settled in Dripping Springs, Texas, where they founded and ran Peabody General Contractors for the next 36 years. During this time, PGC grew from just a couple employees to over 100, working throughout Texas, including the City of Austin and the University of Texas. While Mark and Shelley officially retired in October 2018, when PGC joined the MCG Civil family, PGC is proud to carry on the legacy of the Peabodys every day. Adrian Figer joined Peabody General Contractors in November of 2000 while PGC was working on the Austin Convention Center Project. When the Peabodys retired and PGC joined the MCG Civil family, Adrian was named General Manager of Peabody General Contractors helping to merge the new management company with the Peabodys’ legacy. 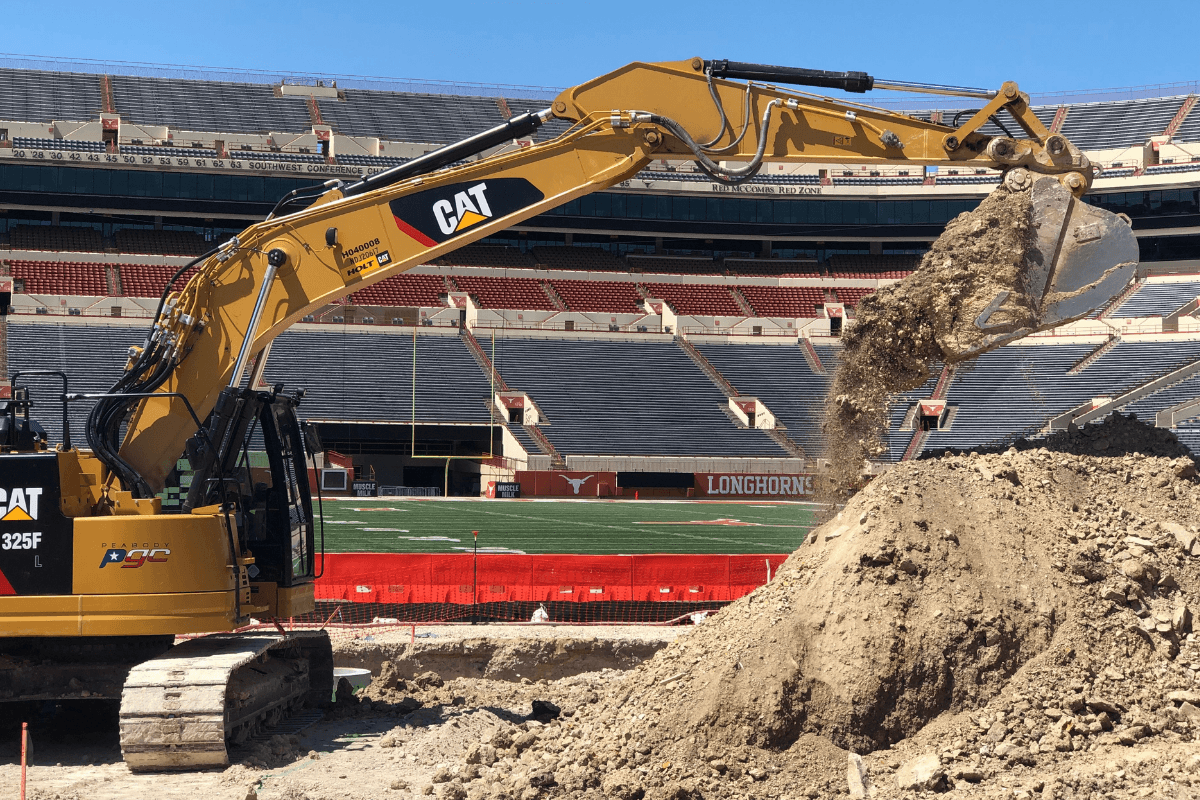 The core philosophies are foundational to our company and our work ethic. By following these core philosophies through the years, Peabody General Contractors has grown to over 100 employees while still being known for our professional, highly qualified, self-contained, fully-equipped crews with the ability to handle jobs of any size. We strive for a safe, clean work site while maximizing overall client satisfaction.

To create a sustainable multigenerational civil construction company that embodies the highest ethical standards, creates a pathway for its employees to advance as far within the organization as their efforts and abilities allow them, and achieves the standard of being a world class organization for its employees, clients, and partners.

LEARN MORE ABOUT OUR RELATIONSHIPS 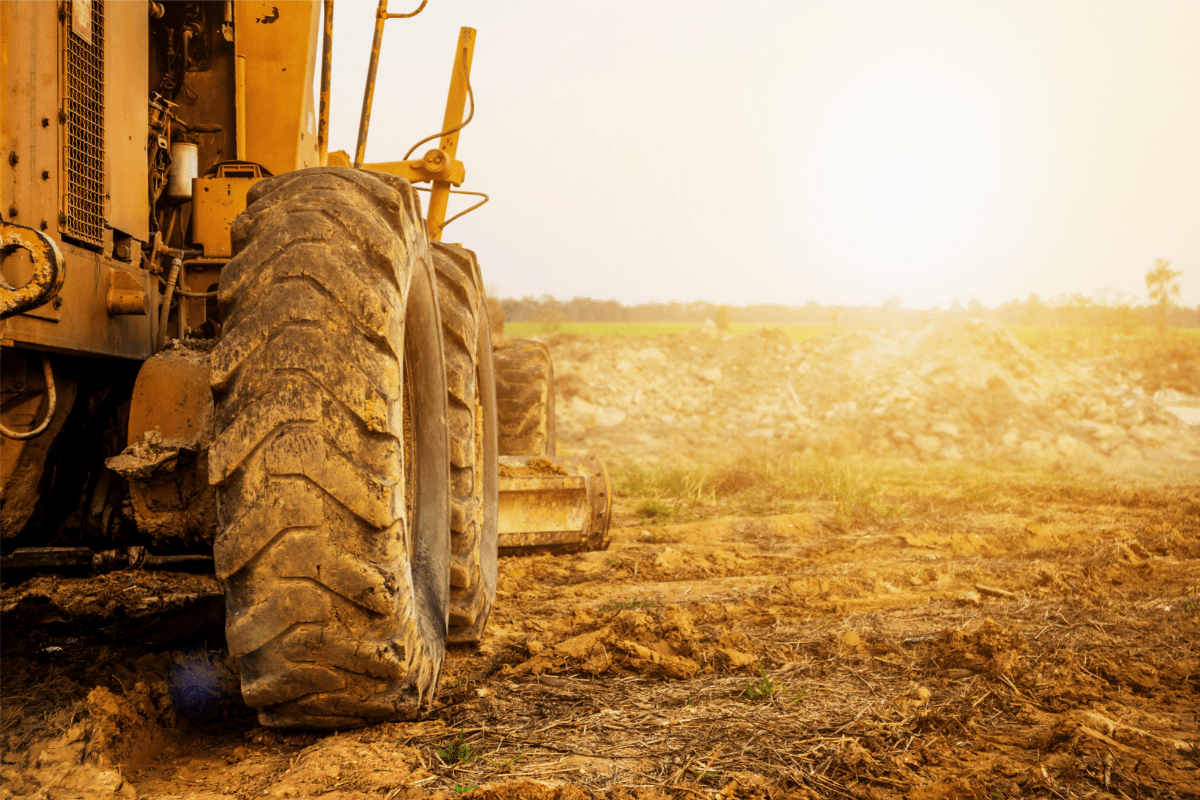 PGC has provided a broad spectrum of underground utility services throughout central Texas. We have experience with multifamily and single family home developments, as well as development that correlates with the creation of new homes and neighborhoods including retail, education, and more. 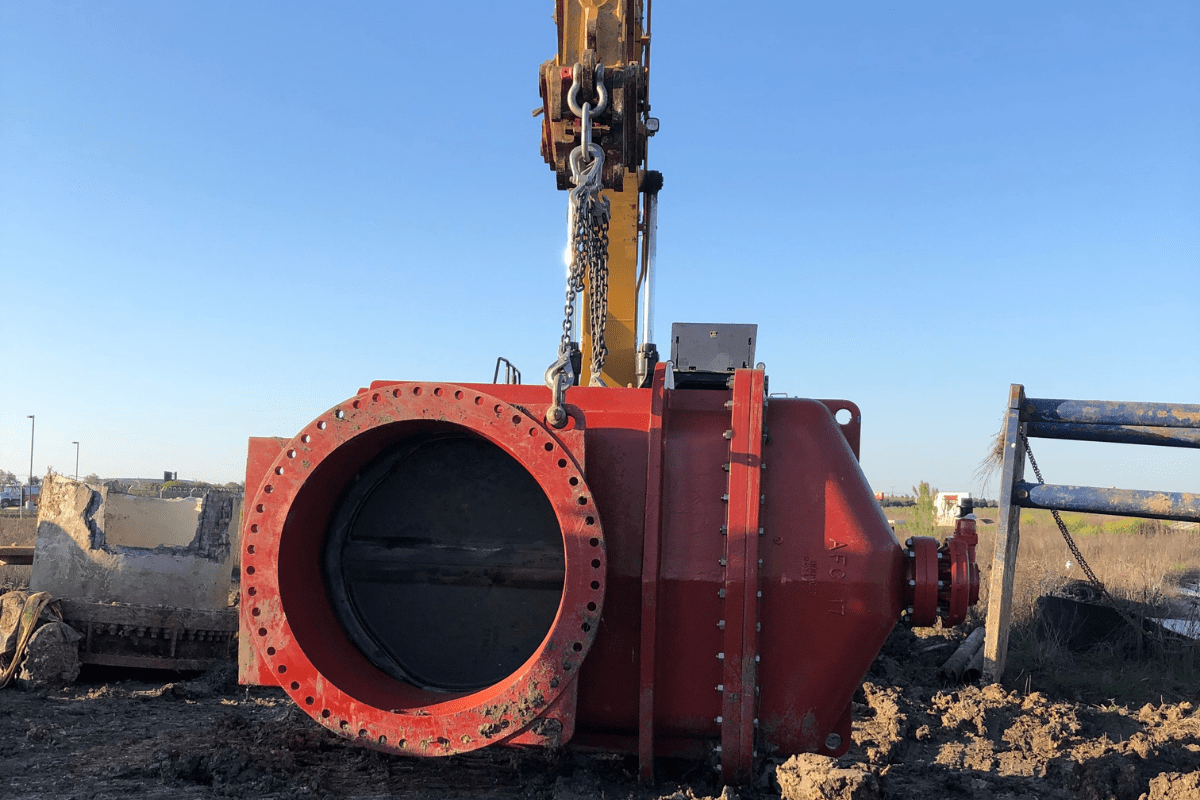 PGC is known throughout Austin for our underground utility installation and rehabilitation with a focus on water, wastewater, storm, and fire lines. We also have experience with installing, inspecting, and rehabbing large diameter waterlines, 24 inches to 72 inches, including valve installation. 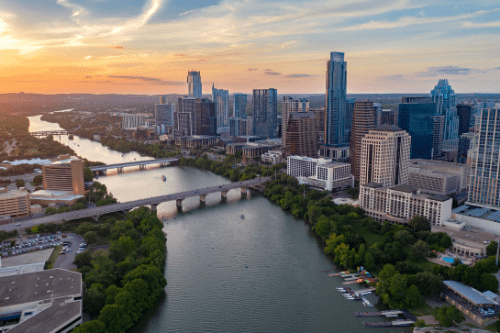 PGC has an IDIQ, indefinite delivery/ indefinite quantity, contract with the City of Austin for on-call, emergency waterline repair, including valve replacement and manway installation. We also have extensive experience with constructing and rehabbing of water and wastewater treatment plants.

Thoughts From Our Leadership Team

“Changing the culture within the industry, empowering our employees to succeed, providing an opportunity for individuals to achieve their dreams, treating our clients, our vendors, and our people as we want to be treated, that’s why we’re here.”

Awarded Platinum Step Award for Exemplary Safety Performance by The University of Texas System Office of Facilities Planning and Construction and Hensel Phelps.

PGC was officially founded by Mark and Shelley Peabody in Dripping Springs, Texas.